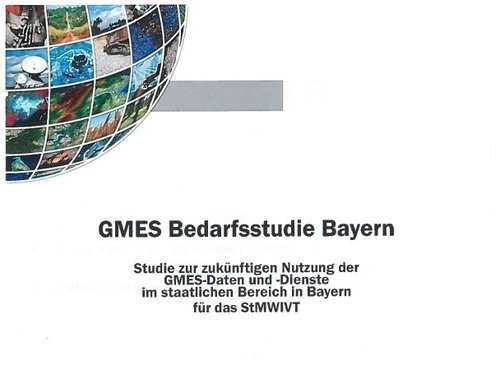 bavAIRia e.V. was founded in 2006 and is a legal association of about 320 member companies and institutions.  About two third are linked to aviation and about one third is linked to the space and space application sector, however, it is often difficult to put a separation line between the two sectors since companies often engage in both sectors. About 80 % of bavAIRia’s members are small and medium-sized enterprises, thus, bavAIRia mostly acts as a mediator between the policy side and the business side. About 55 % of the Bavarian actors in aerospace are members of the cluster organisation. bavAIRia has a mandate of the Bavarian State Ministry for Economic Affairs, Regional Development and Energy (StMWi) to represent the Bavarian Aerospace interests in Bavaria and beyond. Bavaria is member of Nereus, the Network of European Regions using space technologies; bavAIRia has the mandate to represent Bavaria in this association of currently 26 member regions.

The association regularly engages in the coordination of European and esa projects linked to space and aviation. On the esa side bavAIRia hosts the German Ambassador for the Business Application Program of esa, which is part of esa’s Advanced Research in Telecommunications Systems (Artes) program and also supports EO activities.

bavAIRia also supports the StMWi in designing policies for aviation as well as for space/space applications. Latest developments particularly in drone technologies, be it sensors or navigation, link both sectors, space applications and aviation closer together. With the help of about 70 to 80 events per year, the association engages in, and tries to bring more added value and service offers to its members and the local key stakeholders by leading and organising working groups, expert events, project and networking meetings on international, national as well as local level.

In 2012 the Bavarian Ministry of Economic Affairs contracted and funded a study on ‘The future uses of GMES data and services in the public domain in Bavaria`.  This was a joint initiative of the GMES Office and the ministry; its implementations was done by two Earth observation service companies in Bavaria. The study was based on personal interviews with representatives of relevant ministries as well as of local regional agencies reporting to these ministries. The study is not public.

The objective was to identify the benefits and potential values of GMES for the duties and responsibilities of public offices. For this, relevant EO procedures in Bavarian public offices were identified, analysed and evaluated for relevance with respect to GMES. In particular, the added value in comparison with conventional procedures had been examined and presented. Emphasis was put on recommendations to be worked out as well as practical advice and practicability of suggested procedures in the public context. Part of the work also consisted in suggesting pilot projects.

The work of the Copernicus Office Bavaria rests on the foundations of this study, the networks built, the contacts established as well as the pilot projects suggested and the recommendations given therein. As a consequence, Bavaria is an avant-garde for operative implementation of EO procedures and GMES services for public services.